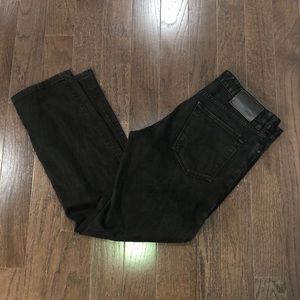 Nutrition »
Nutrition Facts DataBase
Free, clear and accurate information for more than 7,000 food products. Use it to find out the content of Vitamins, Minerals, Energy, Dietary Fiber, Cholesterol, Fatty Acids and other nutrients for a lot of common and not-so-common foods.

How to search foods:
• Insert one to three words, and then click Search;
• At least one of the words should have more than three letters; don't insert punctuation (allowed characters are letters, numbers, space and hyphen).