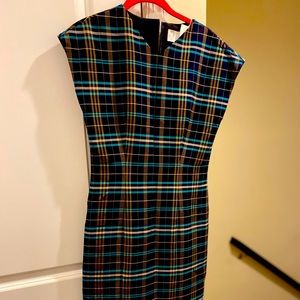 New Gorgeous Hugo Boss midi style and slimming. The colors are bold and for any occasion.
|||